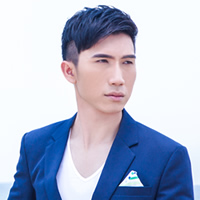 To protect a dream, one needs discipline.
Aaron’s love for music began when he was very young, having had classical piano lessons since he was 6 years old. His love for singing flourished during his university days, when Aaron founded a singing club named ‘NUS Voices’.

Being academically inclined, Aaron aced most of his national exams and was a regular name on the Dean’s List in university. With his stellar academic record, Aaron could have accepted a well-paid white-collar job, but he chose the path less taken and embarked on a music career.

Aaron knew that the road ahead was not an easy one, and he understood that passion alone was not enough to make it through. This was why Aaron was also extremely disciplined in his pursuit, actively taking up many professional training courses and performances to gain experience and build a repertoire of skills.

In 2007, together with local musician Peng Chi Sheng, Aaron co-founded Intune Music, a local pop music school that specializes in singing courses. Within a few years of establishment, the school attained many awards, including the Top 500 SME Awards in 2012.

To achieve perfection, one must embrace one’s flaws.
Aaron is a perfectionist when it comes to singing, and he has spent many years working on his vocal technique. However, he is also aware that an overly technical singing voice can sound devoid of emotion, and will not appeal to the listener’s ear. Drawing from his life experience, Aaron finally realises that flaws are part and parcel of humanity, and that perfection can only be achieved by embracing the flaws that one has, and making it part of our character and our voice.

Over the past 12 years, the biggest flaw that Aaron has is that he has not yet managed to reach out to a wider audience. This is why he has decided to wait no further, and take that first step out into the limelight. This solo EP album entitled Shou Hu, «守护», is a milestone in his singing career as well as the cumulative efforts of his many music partners and collaborators, many of whom are luminaries in the Mandarin pop music industry. 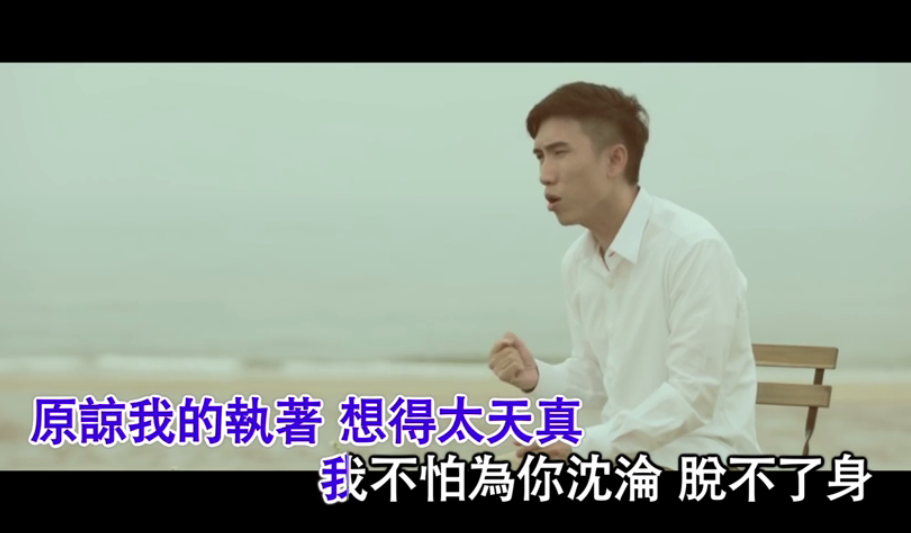 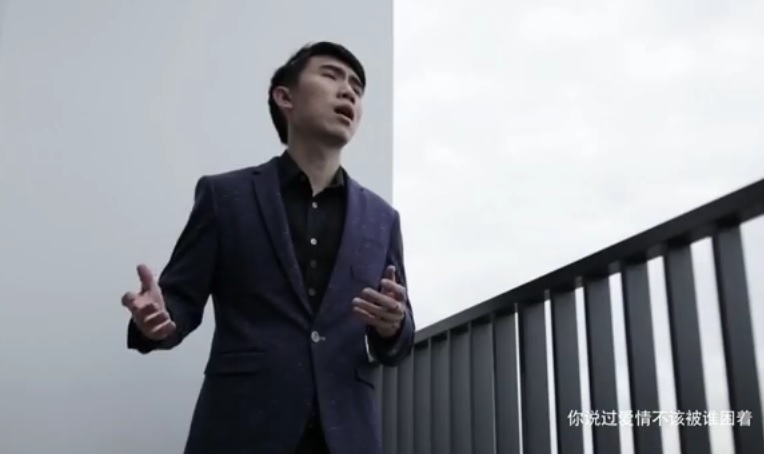